There is nothing that compares to the intoxicating beauty of the Bay of Naples, as seen from the impressive and regal Villa Desiderio.  Perched on a sheer cliff, majestically towering over the Bay of Naples, this impressive and historical villa, dating back to the 1st century AD, indisputably boasts one the most striking panoramic views in the world, and has quite rightfully been labeled “Paradise”.
From ancient times to the present, Villa Desiderio has been a coveted destination by the nobility and was purchased by one of the wealthiest men in 1905, Lord William Waldorf Astor. In the 1970s, a wealthy family acquired Villa Desiderio and many illustrious guests continued to grace its halls, such as Princess Margaret, Rudolf Nuriev, Gregory Peck, Sofia Loren, Franco Zeffirelli, and Gianni Agnelli. 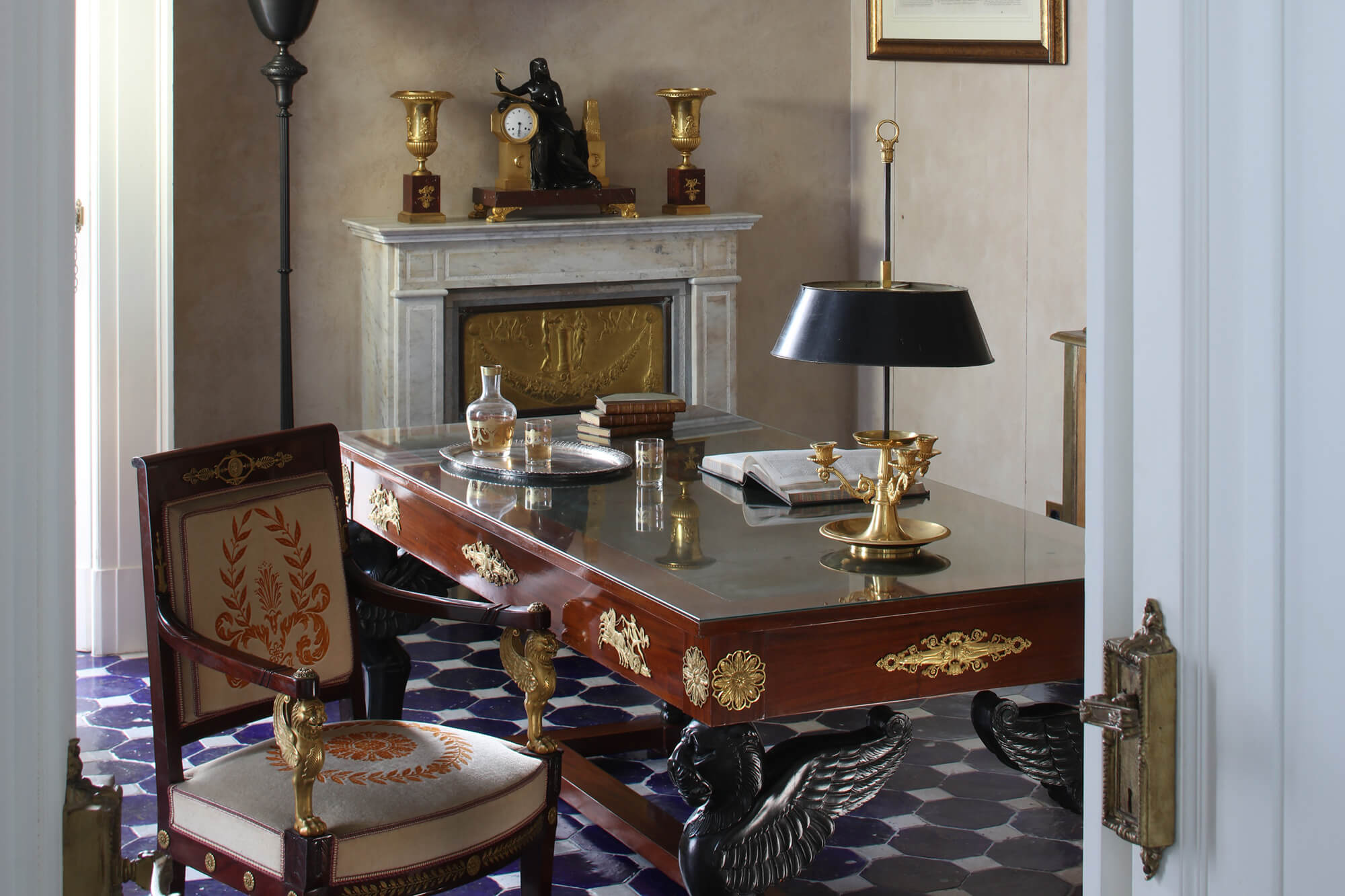 Everything about Villa Desiderio is extraordinarily extravagant, from the splendid 20,000sqm botanical garden with over 1000 species of plants and home to antique artifacts, from statues, fountains, urns, pottery shards, and fragments of sarcophagi, to the  “Pompeiian” villa, decorated with Ionic columns and neo-classical frescoes by Roman artist, Mario Spinetti.
The Villa’s interiors are equally striking and as Forbes aptly stated, “It’s easy to think you are in a wing of New York’s Metropolitan Museum when you walk into Villa Desiderio”. 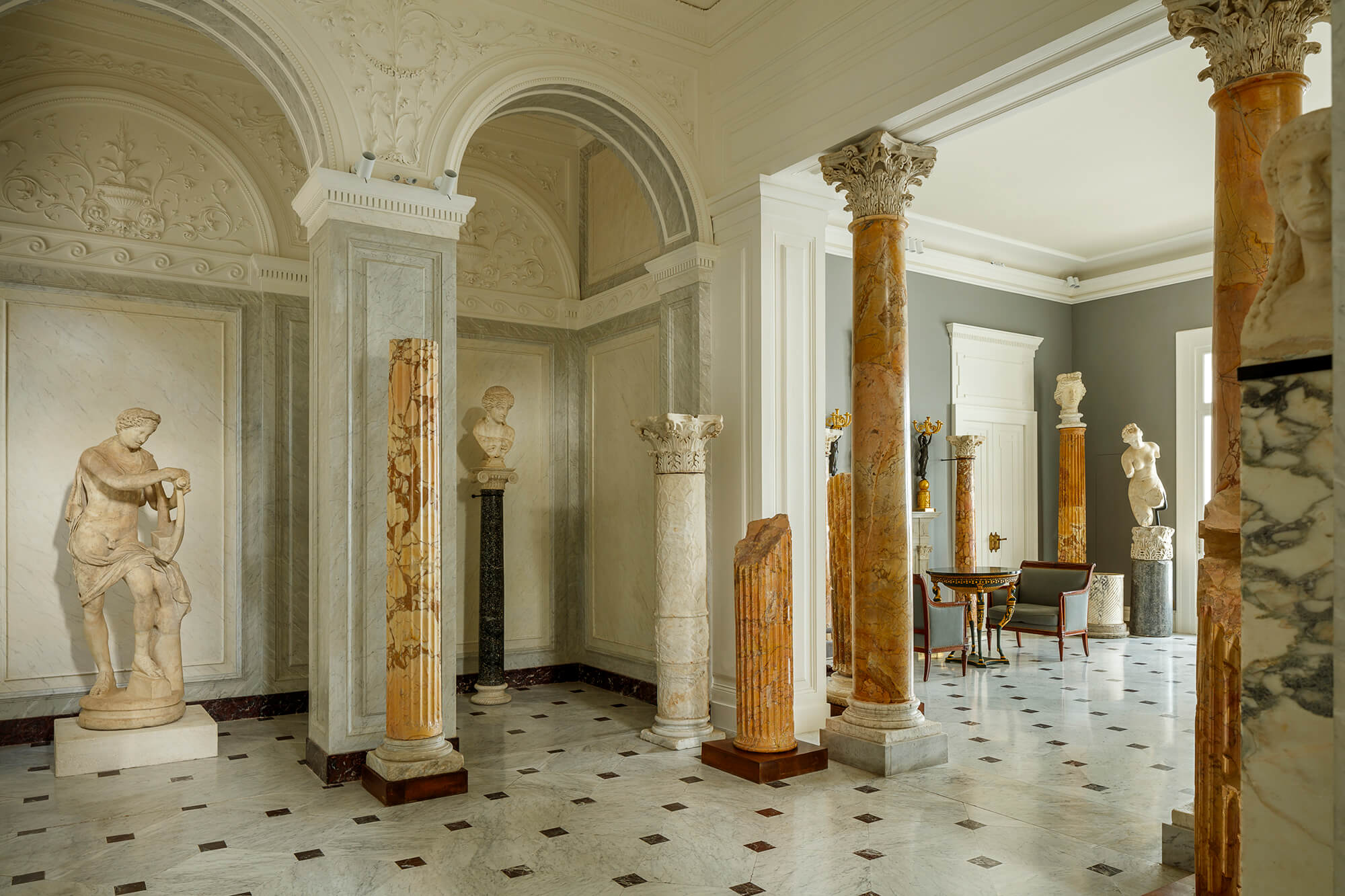 This five-floor villa houses 6 luxurious suites with resplendent marble washrooms. The suites were individually designed by the renowned interior decorator, Jacques Garcia. The palatial, rich, and warm interiors are decorated with fine period furniture, and objects d’arts sourced from Christie's and Sotheby’s.
As you enter the villa, a central corridor, with an astounding marble staircase, leads to several spacious reception rooms, with access to the large panoramic terrace overlooking the gulf. The double dining room also has access to the fully furnished terrace for eating “al fresco”.
Lauded by many luxury lifestyle and travel publications, such as Town & Country, Quintessence, Forbes, Bloomberg, and The Telegraph, Villa Desiderio sets the benchmark for luxury accommodation on the Amalfi Coast and has become a sought after location for romantic weddings. 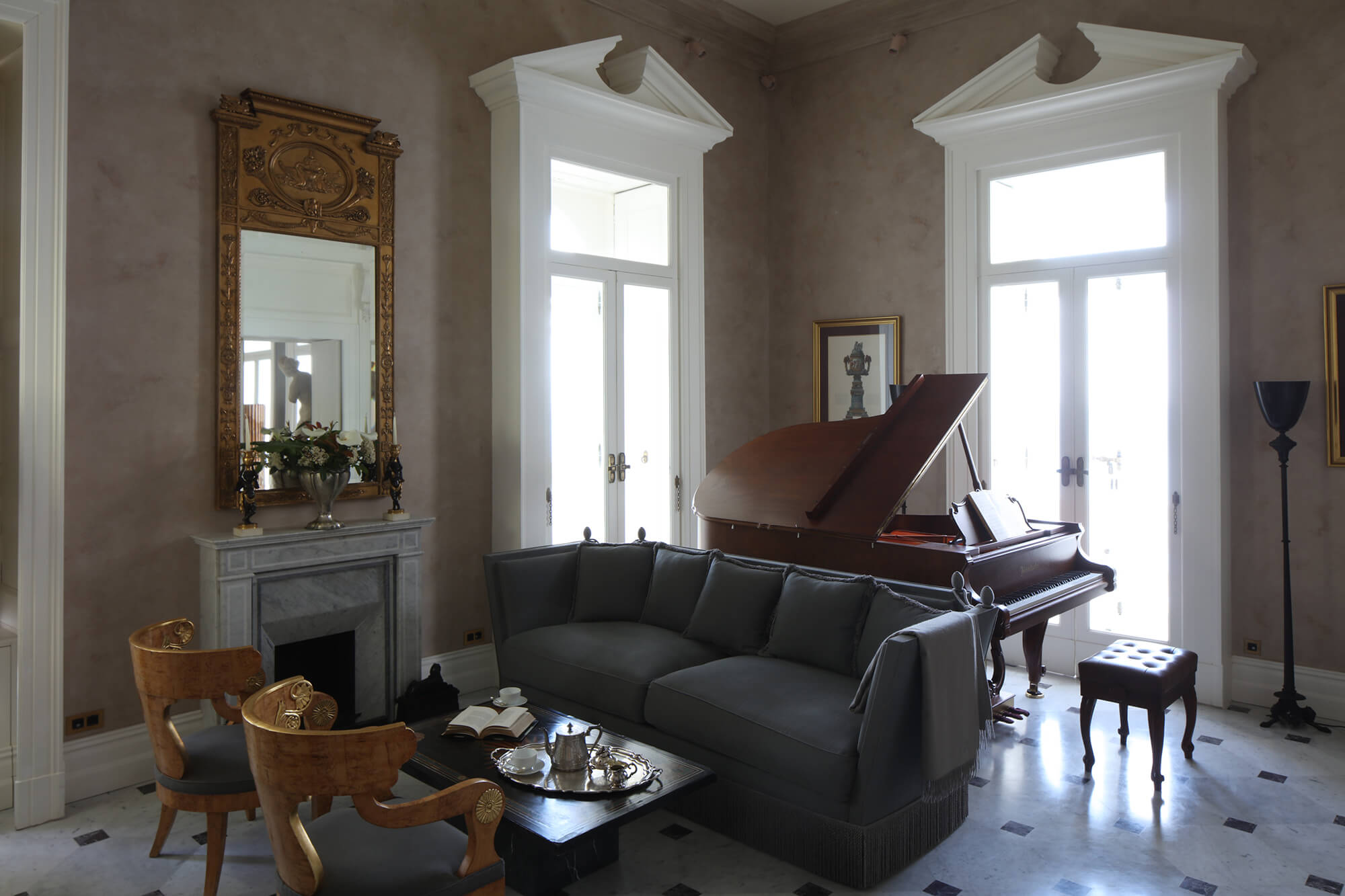 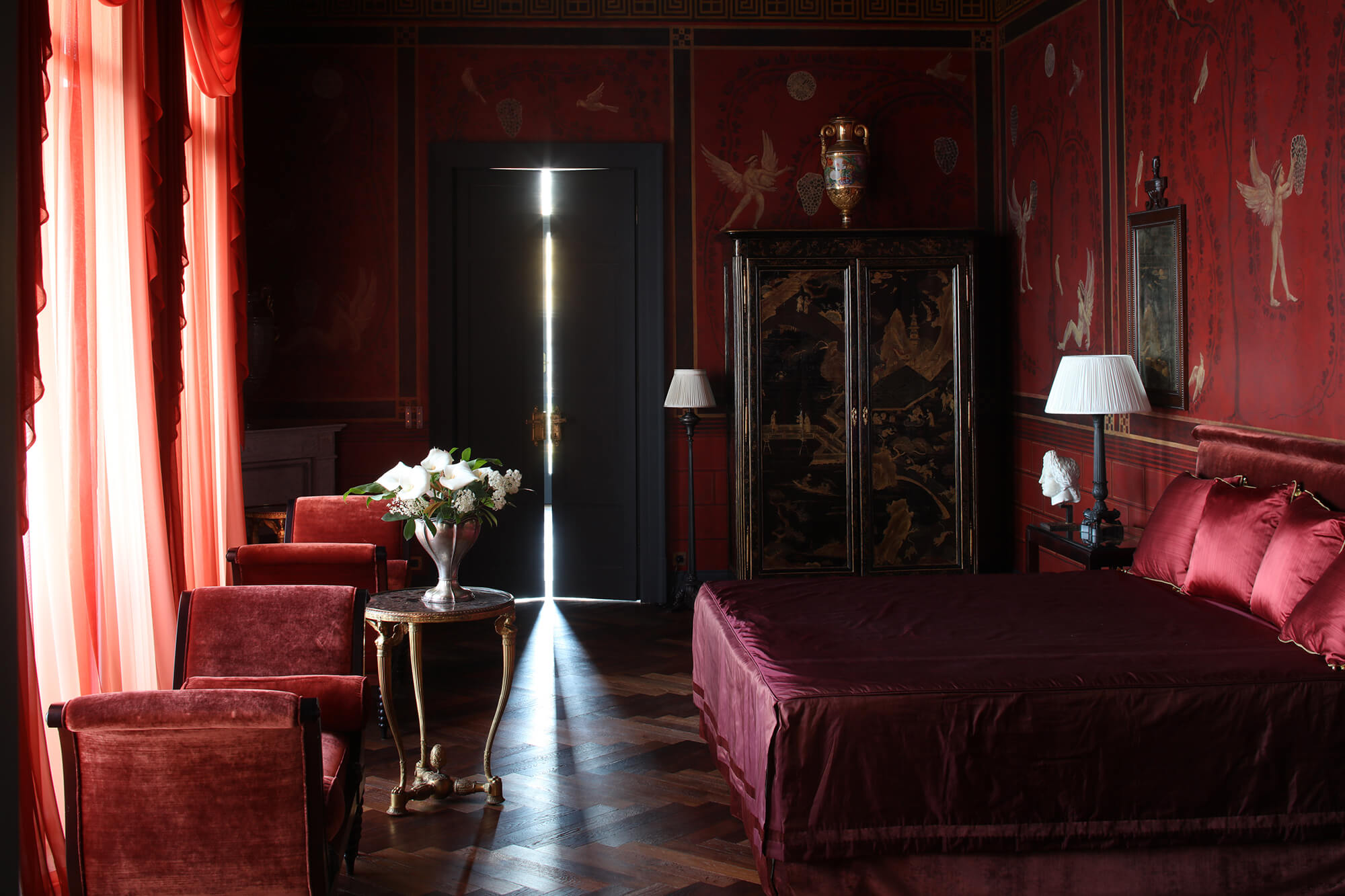 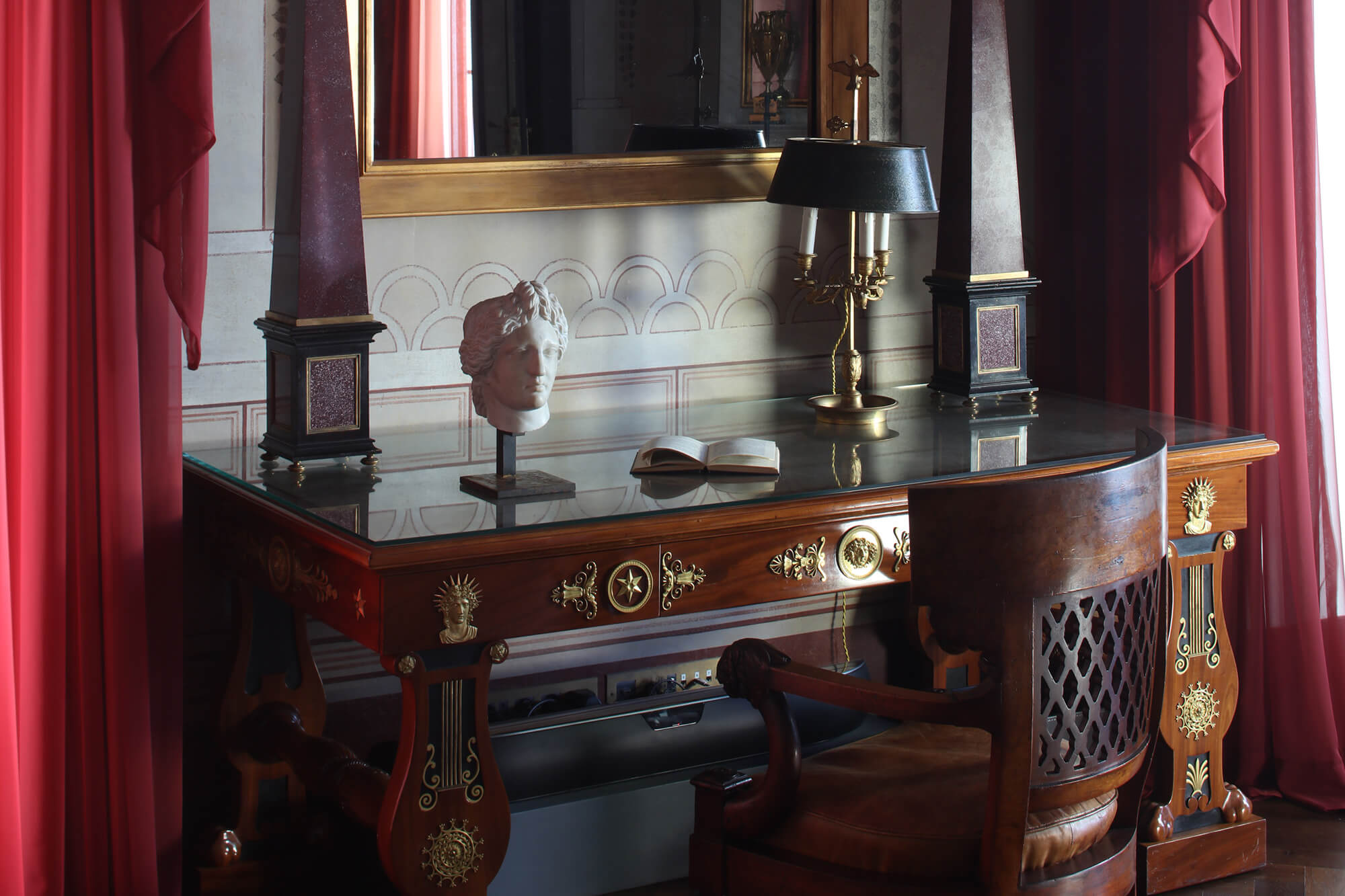 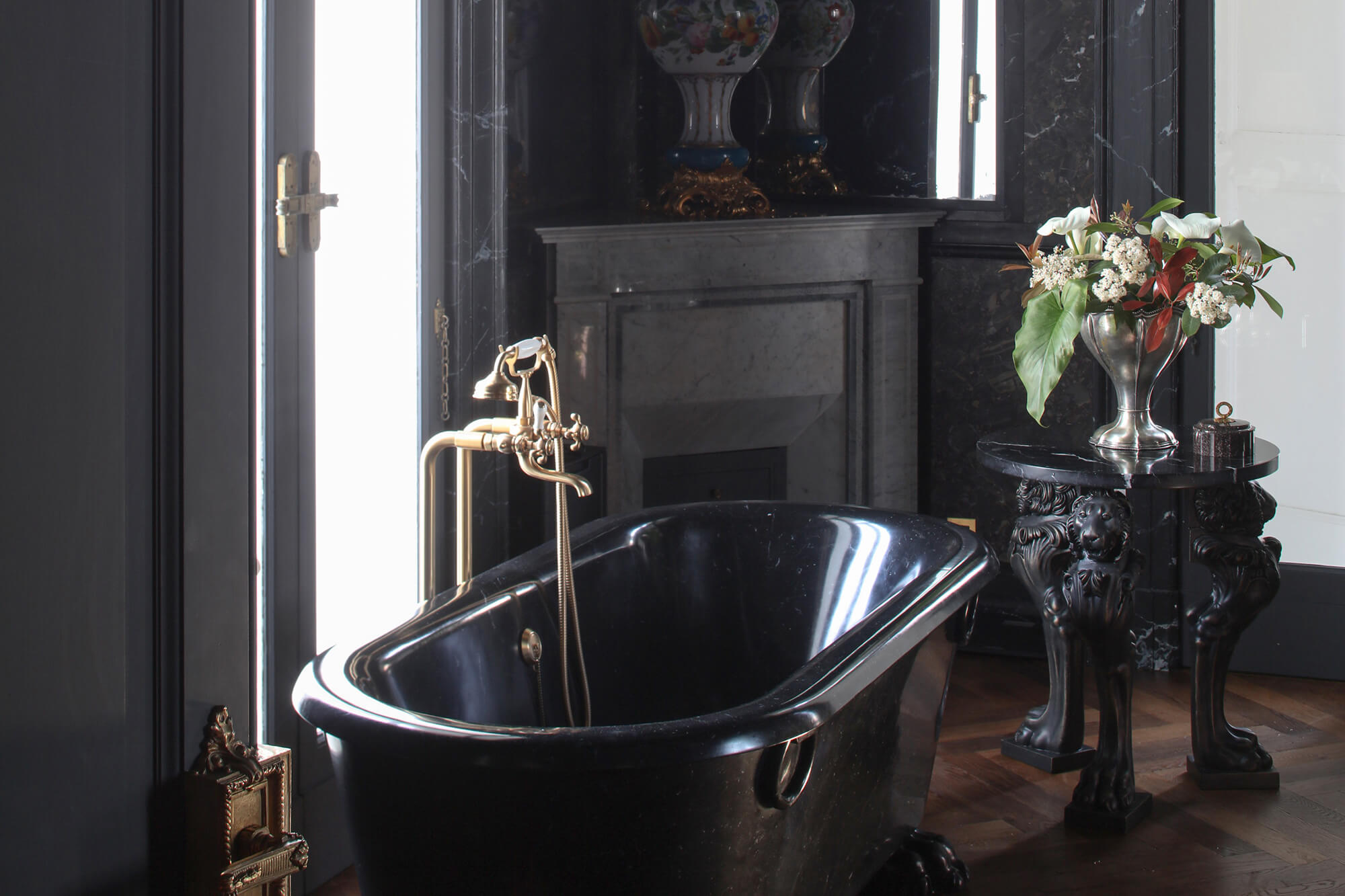 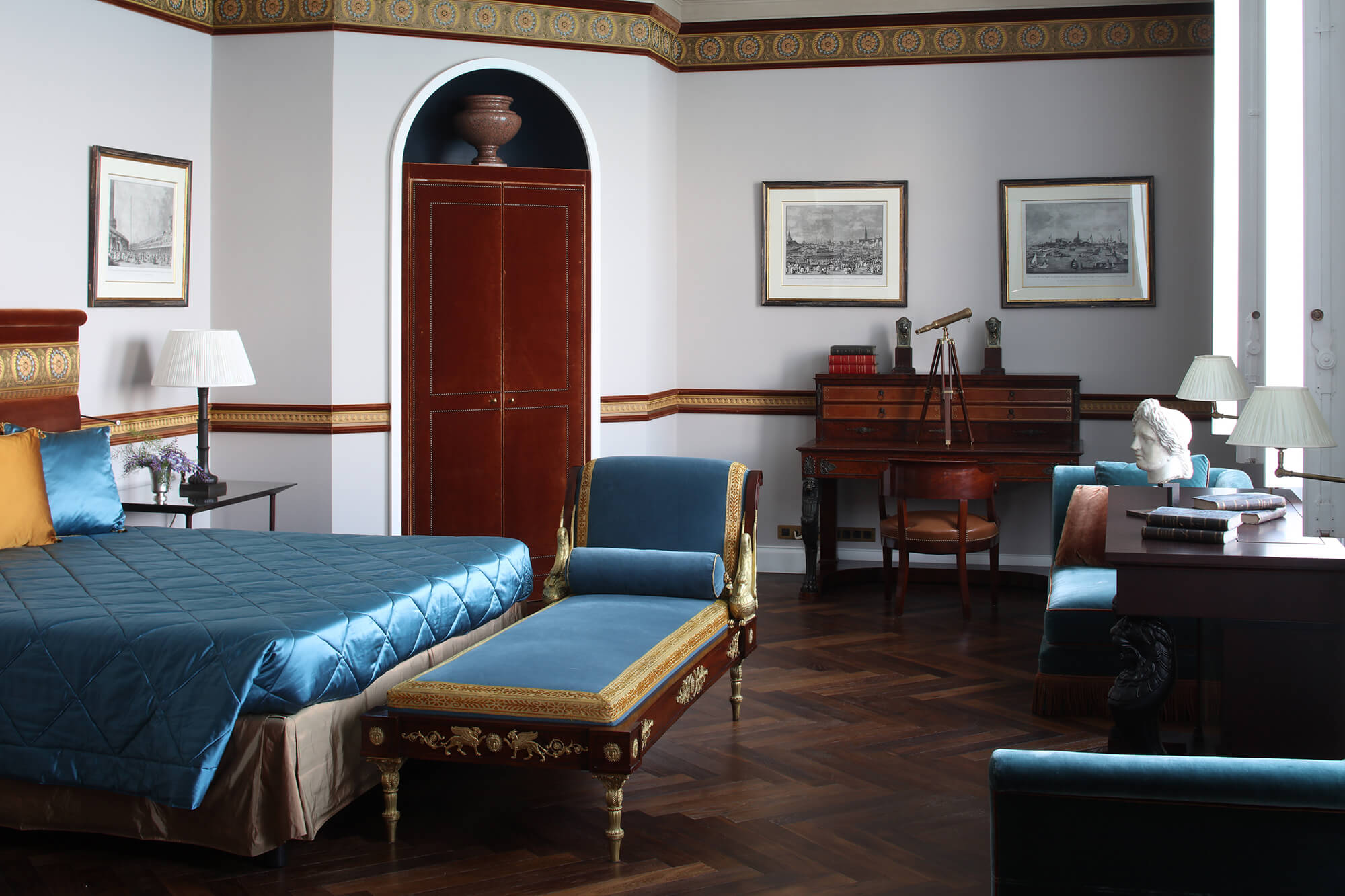 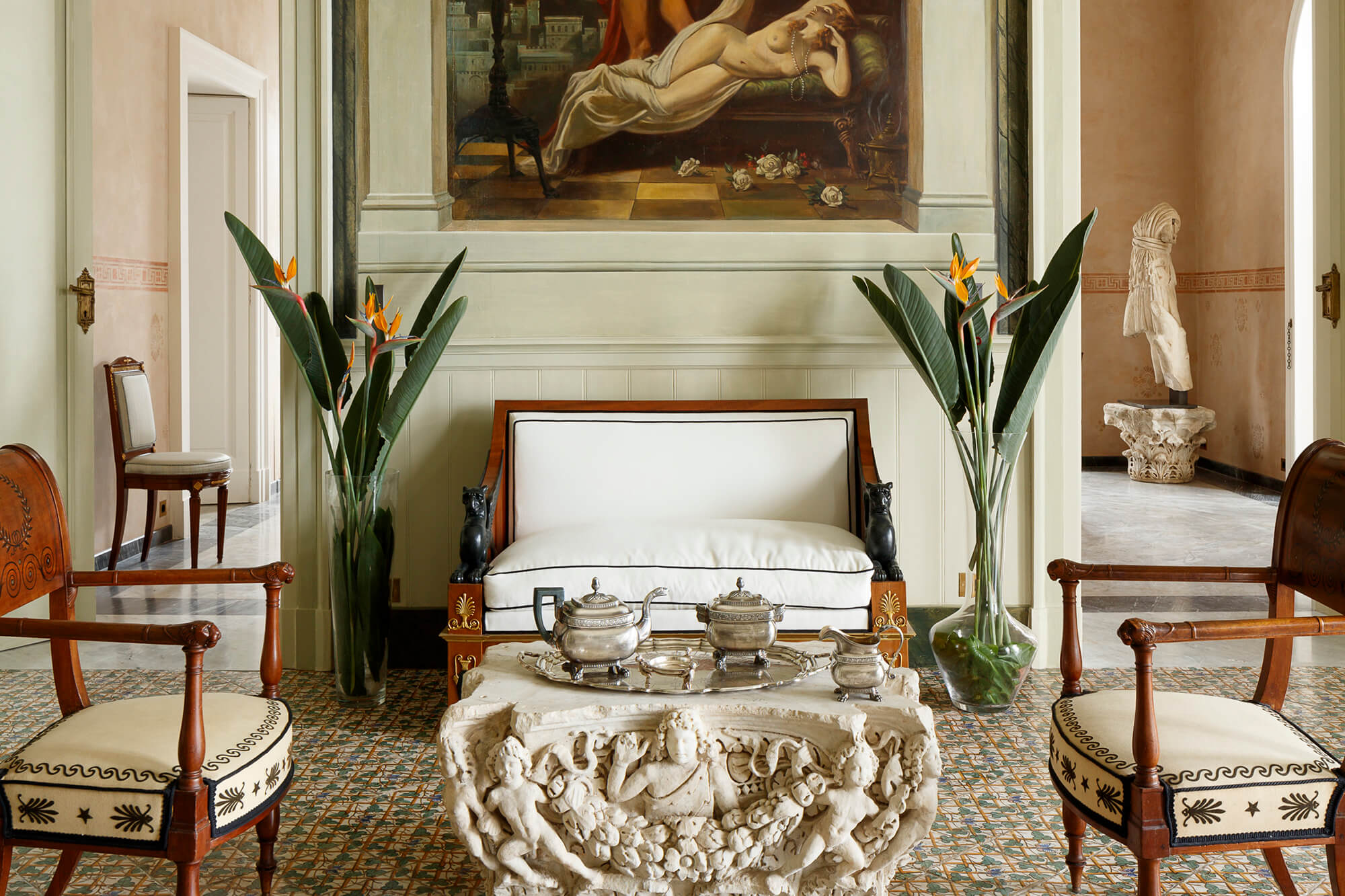 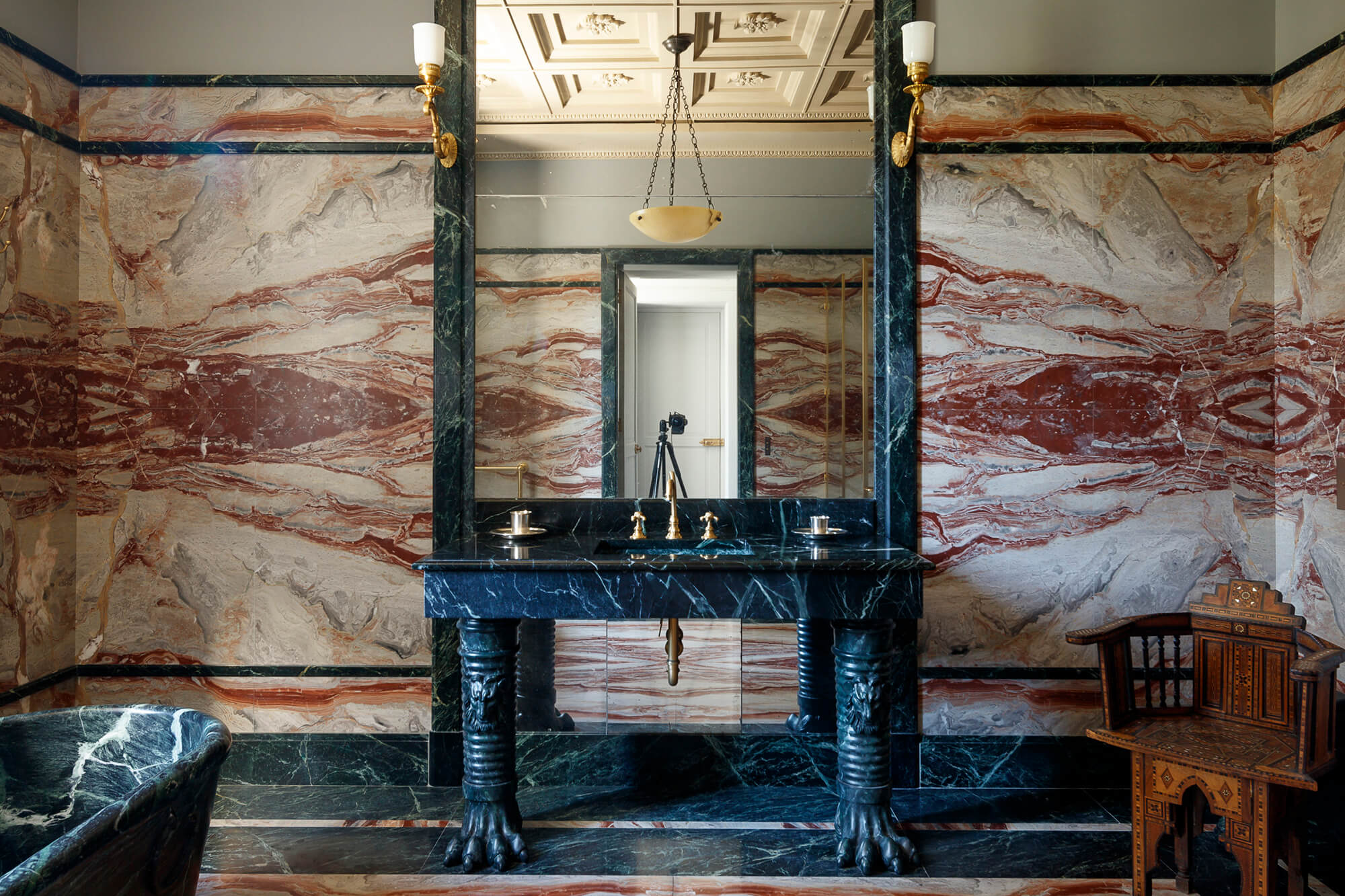 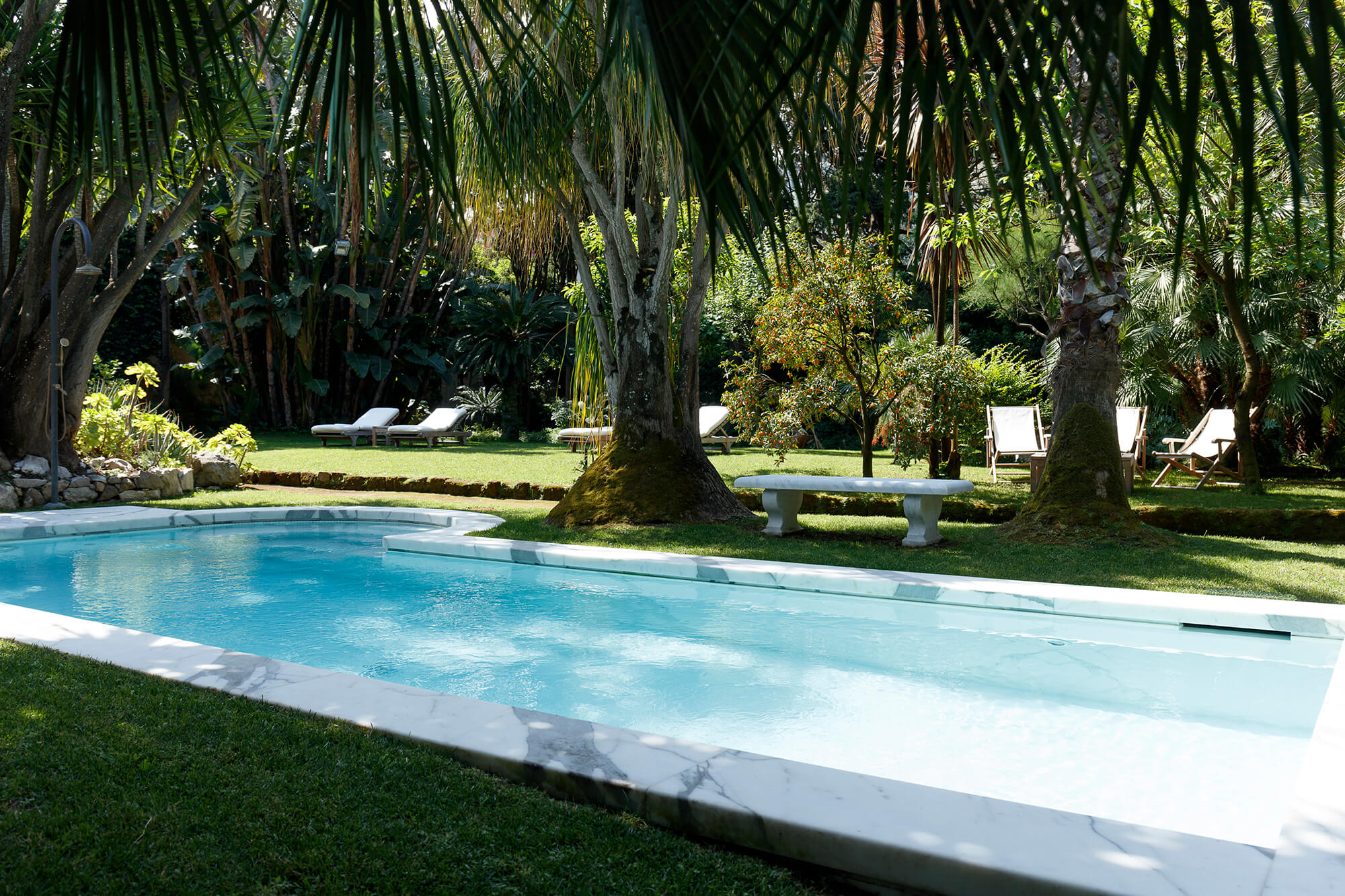 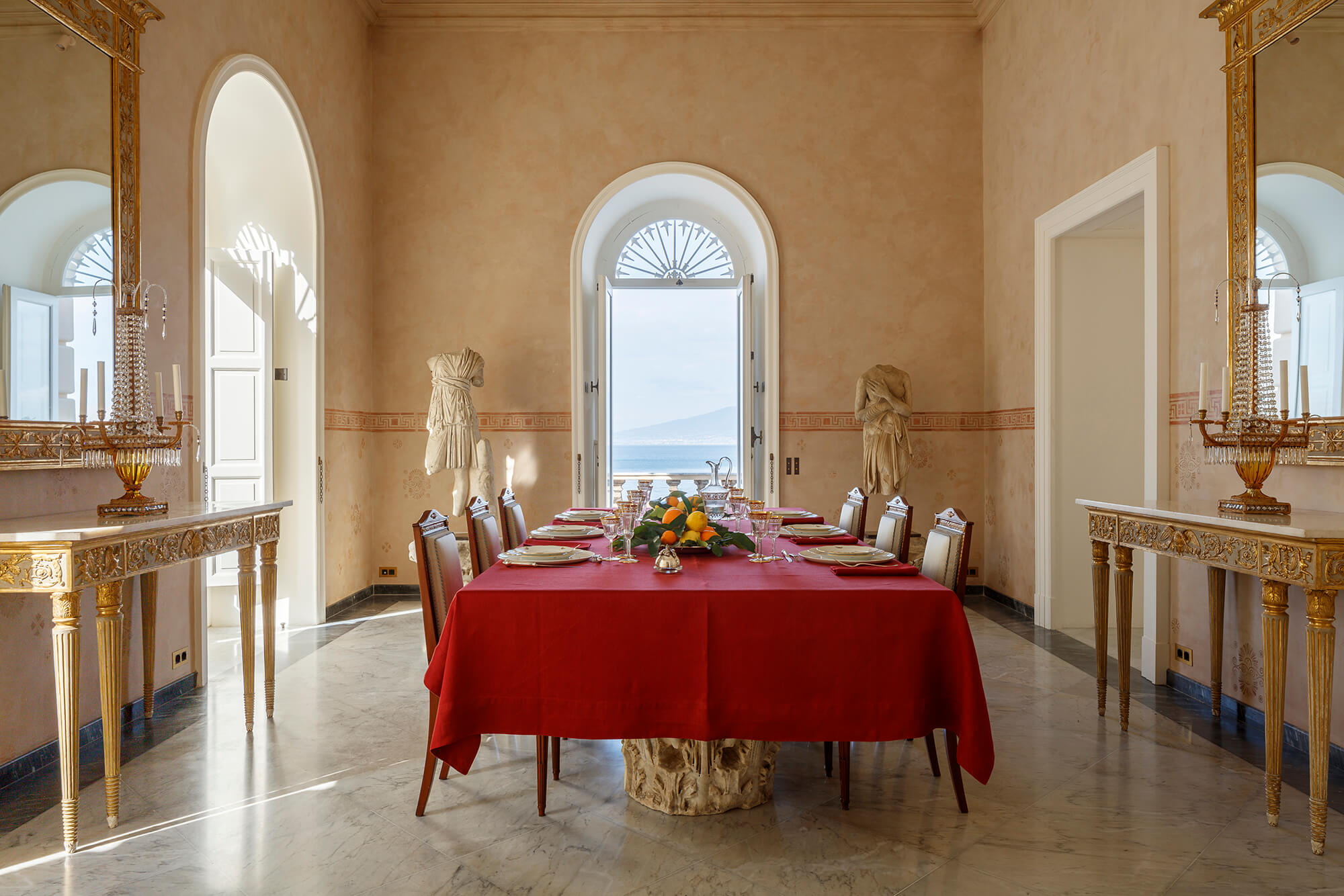 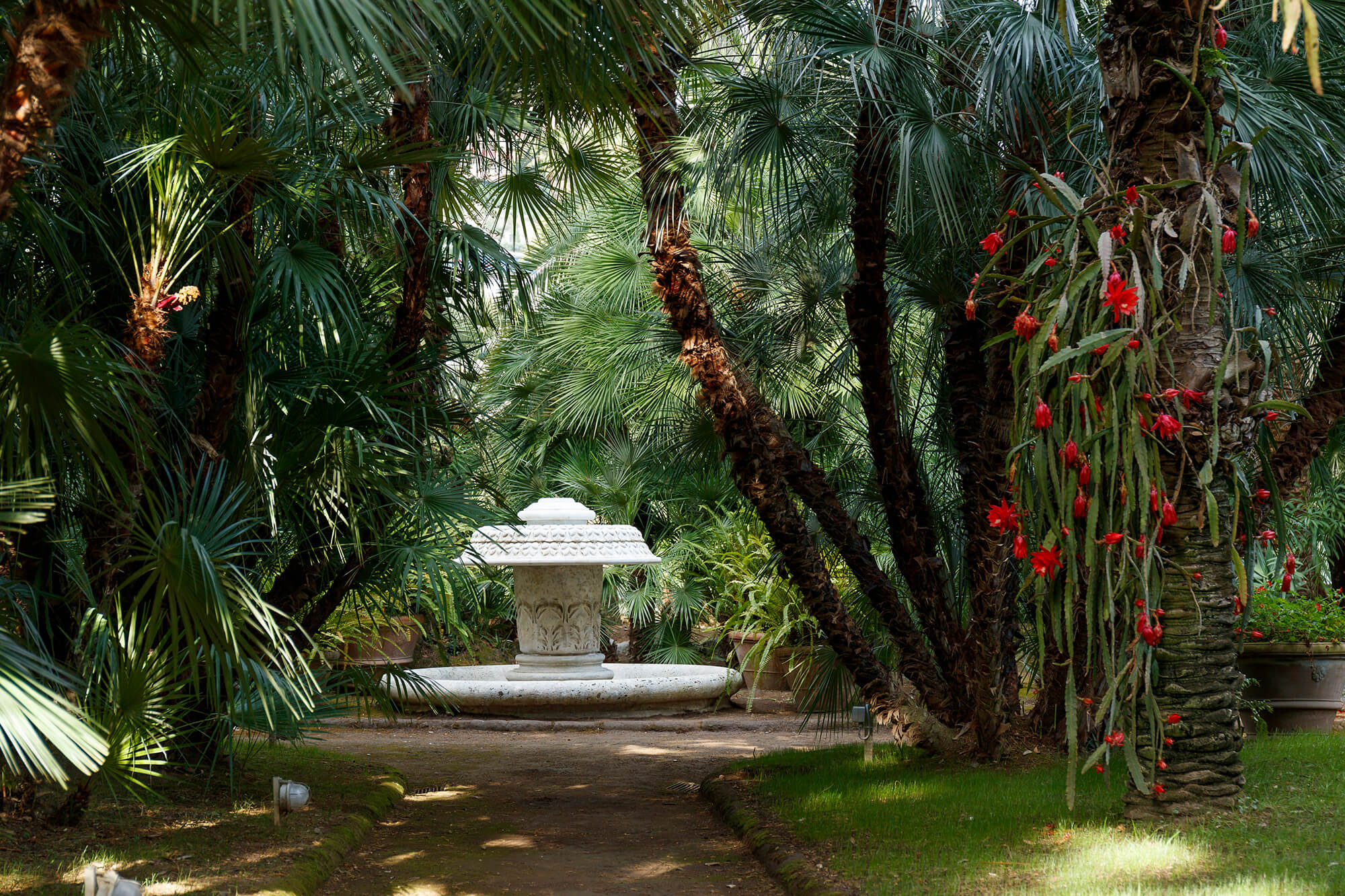 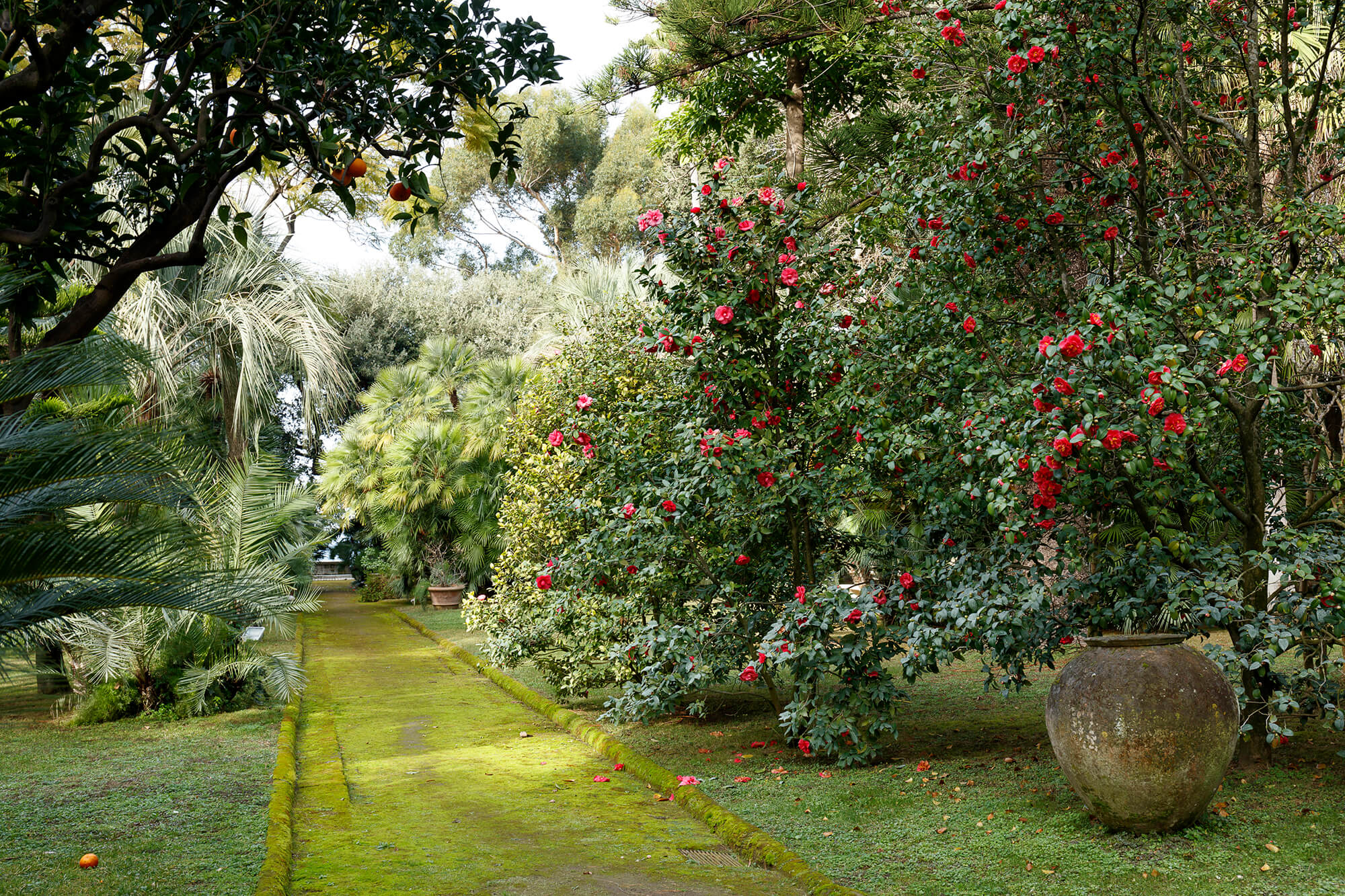 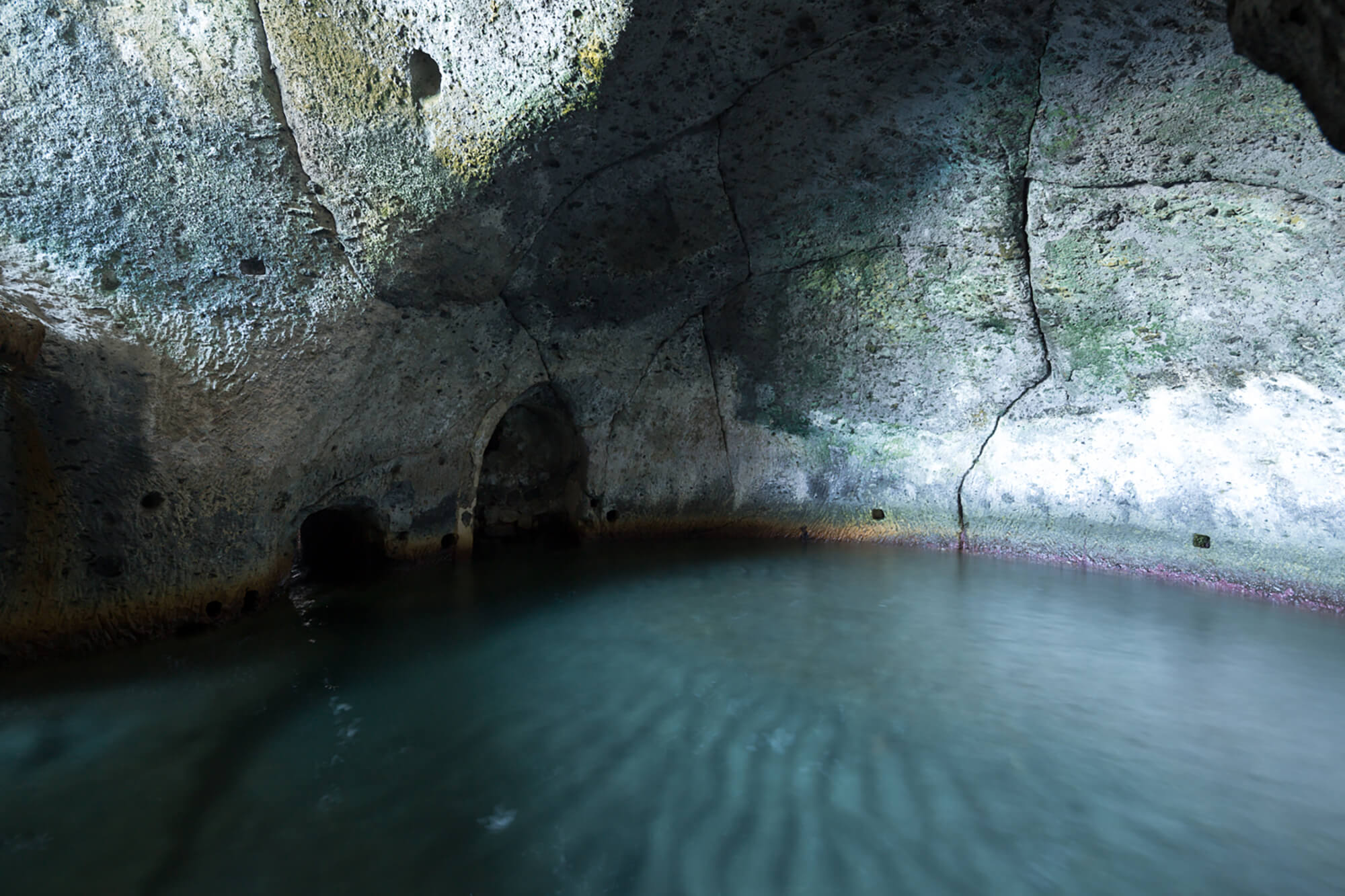 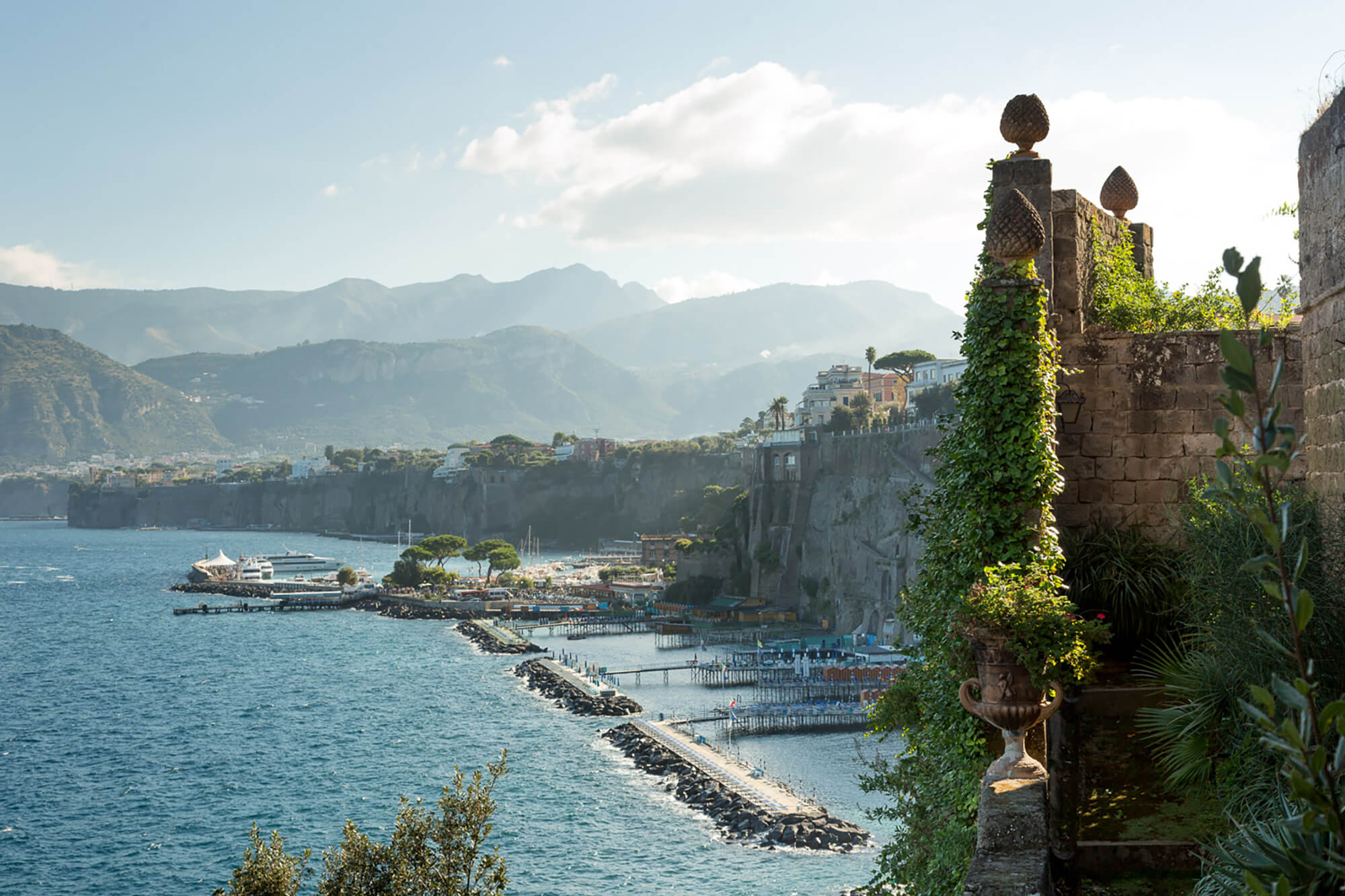 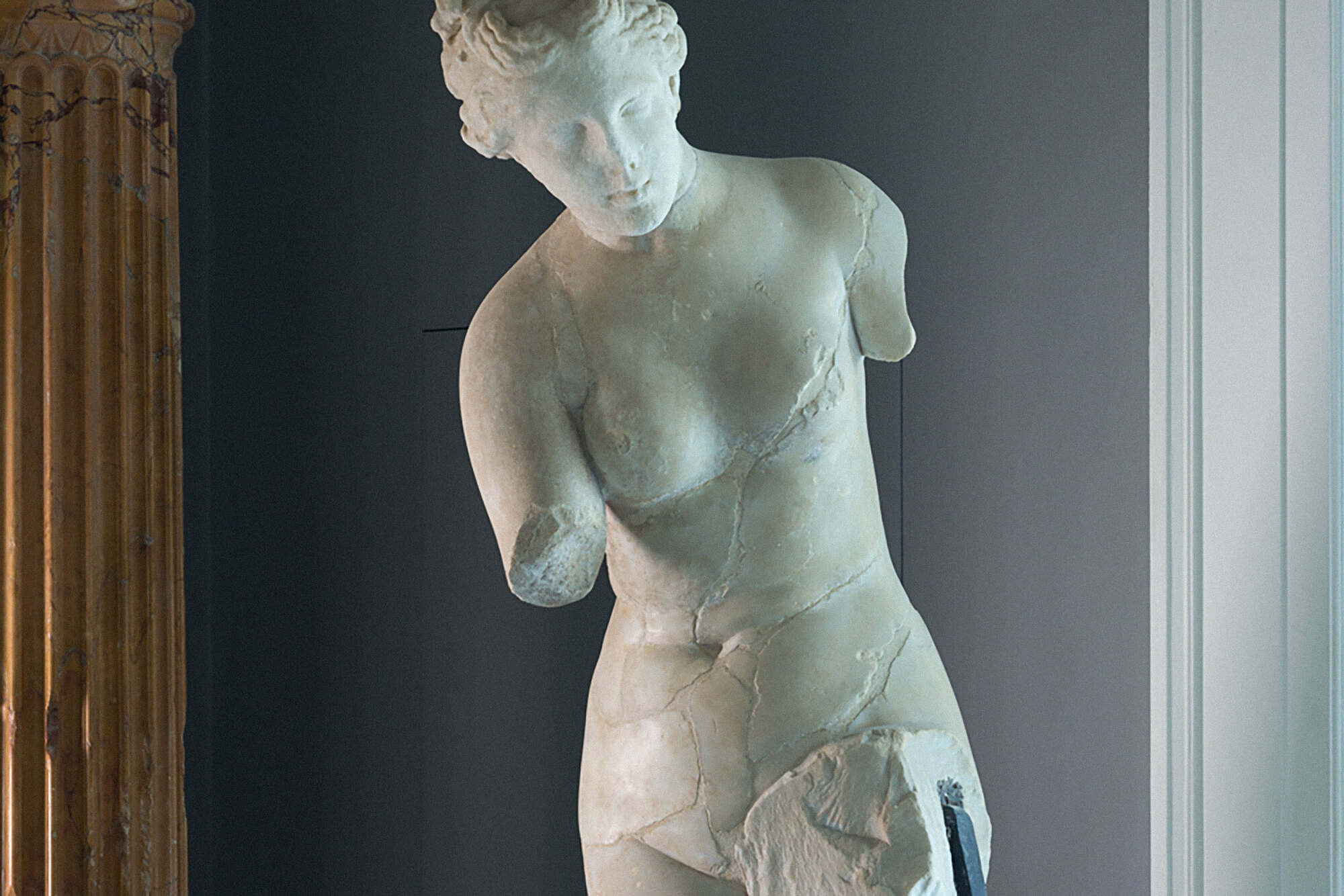 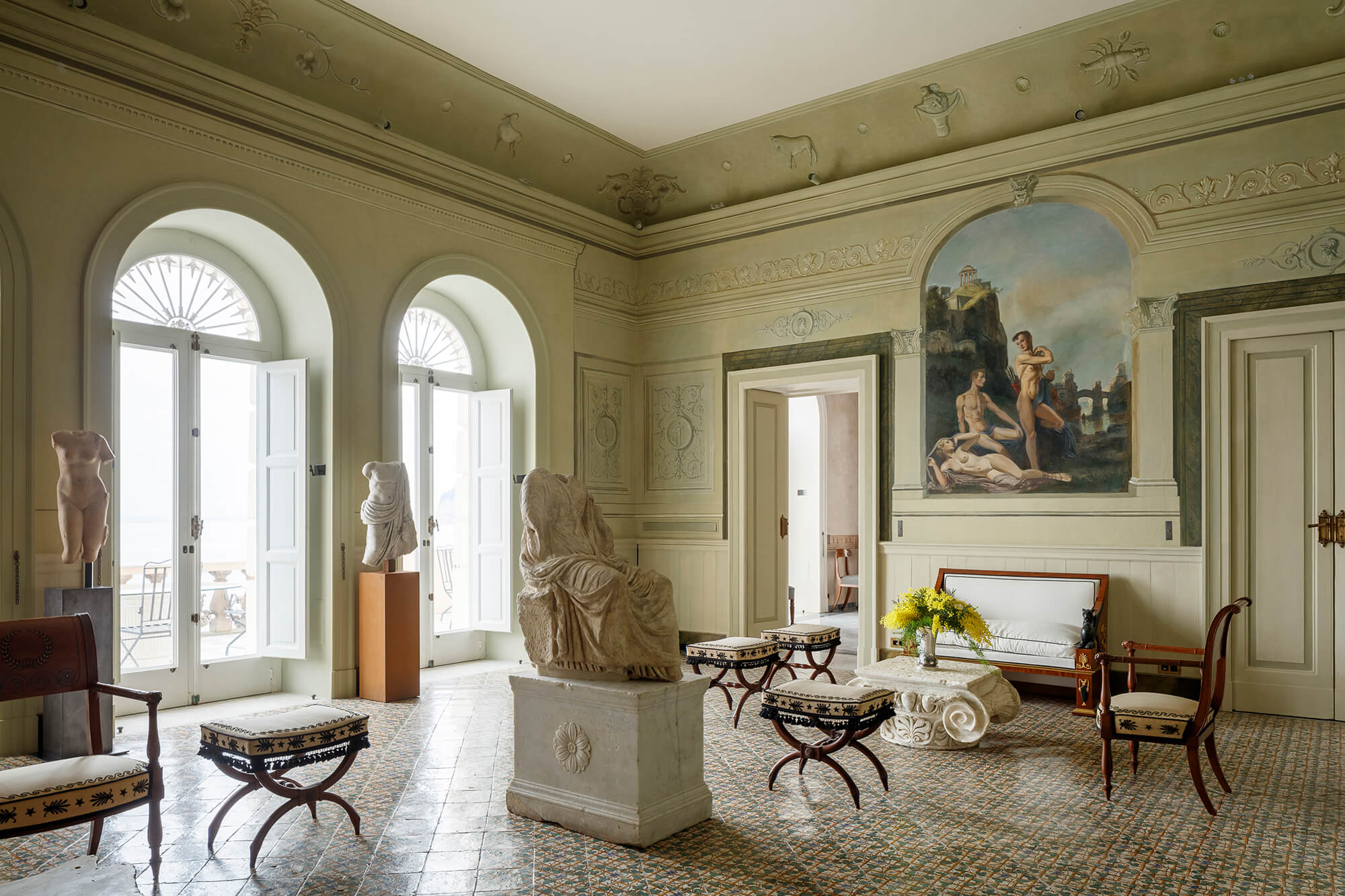 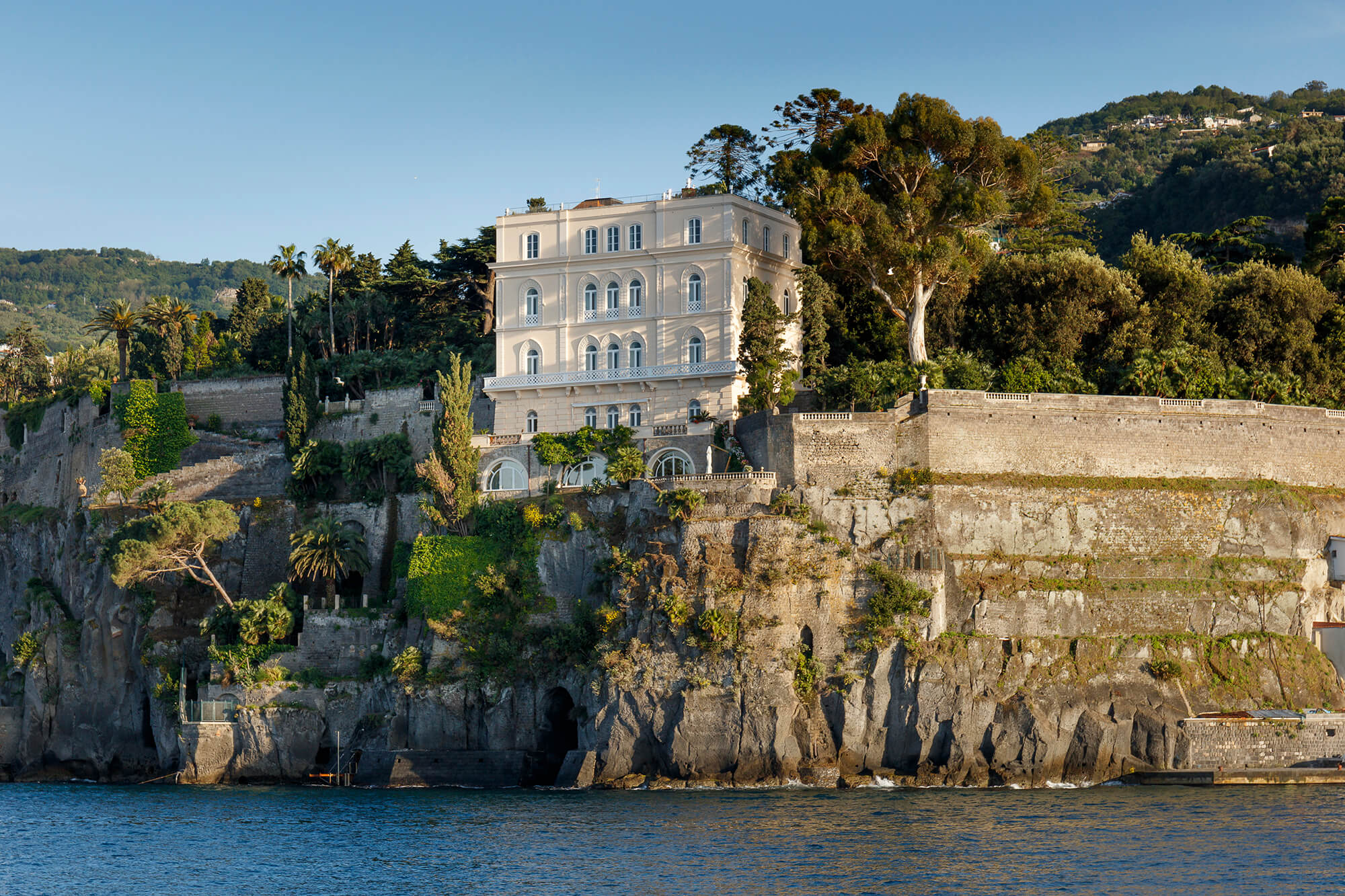 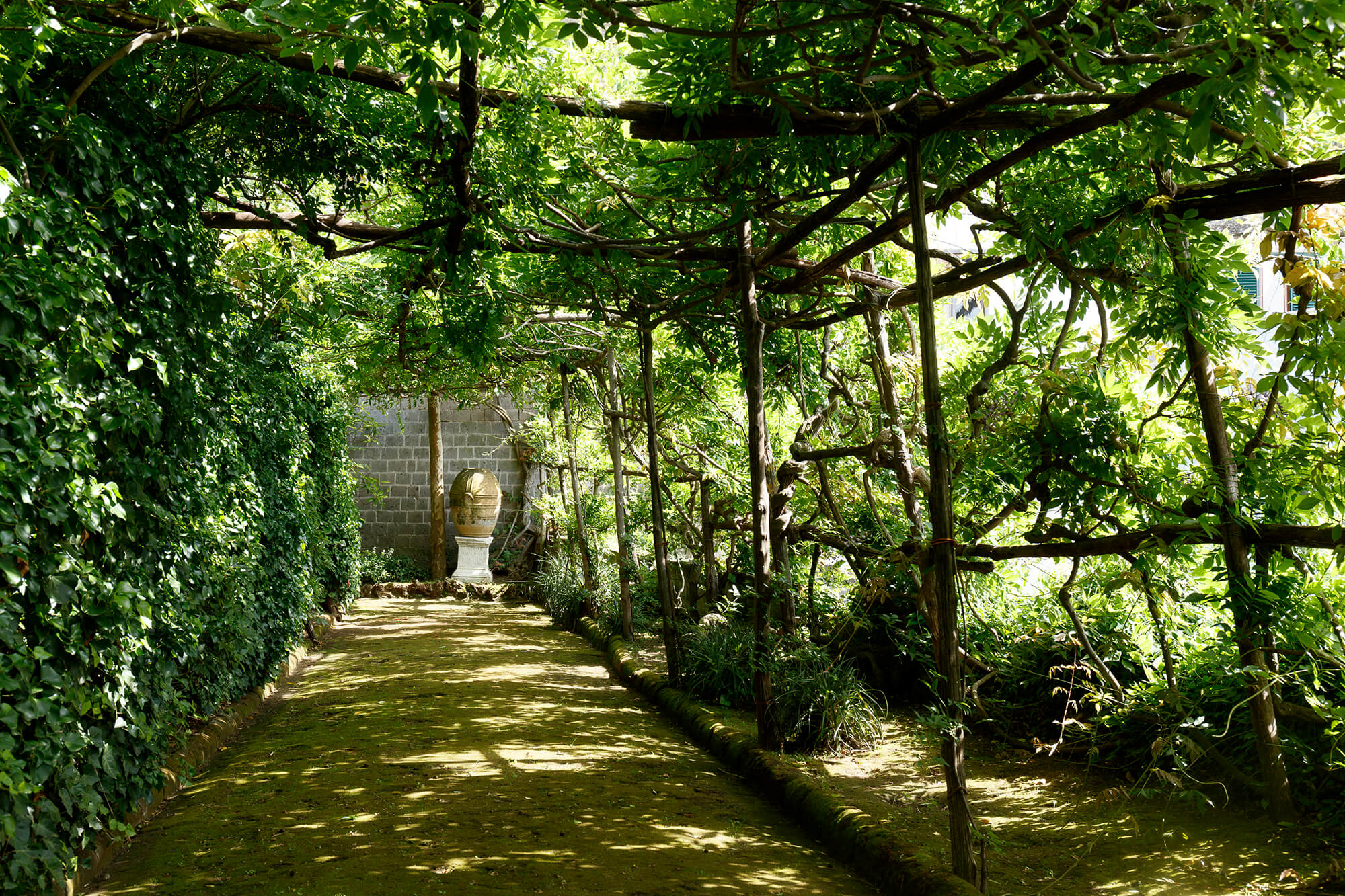 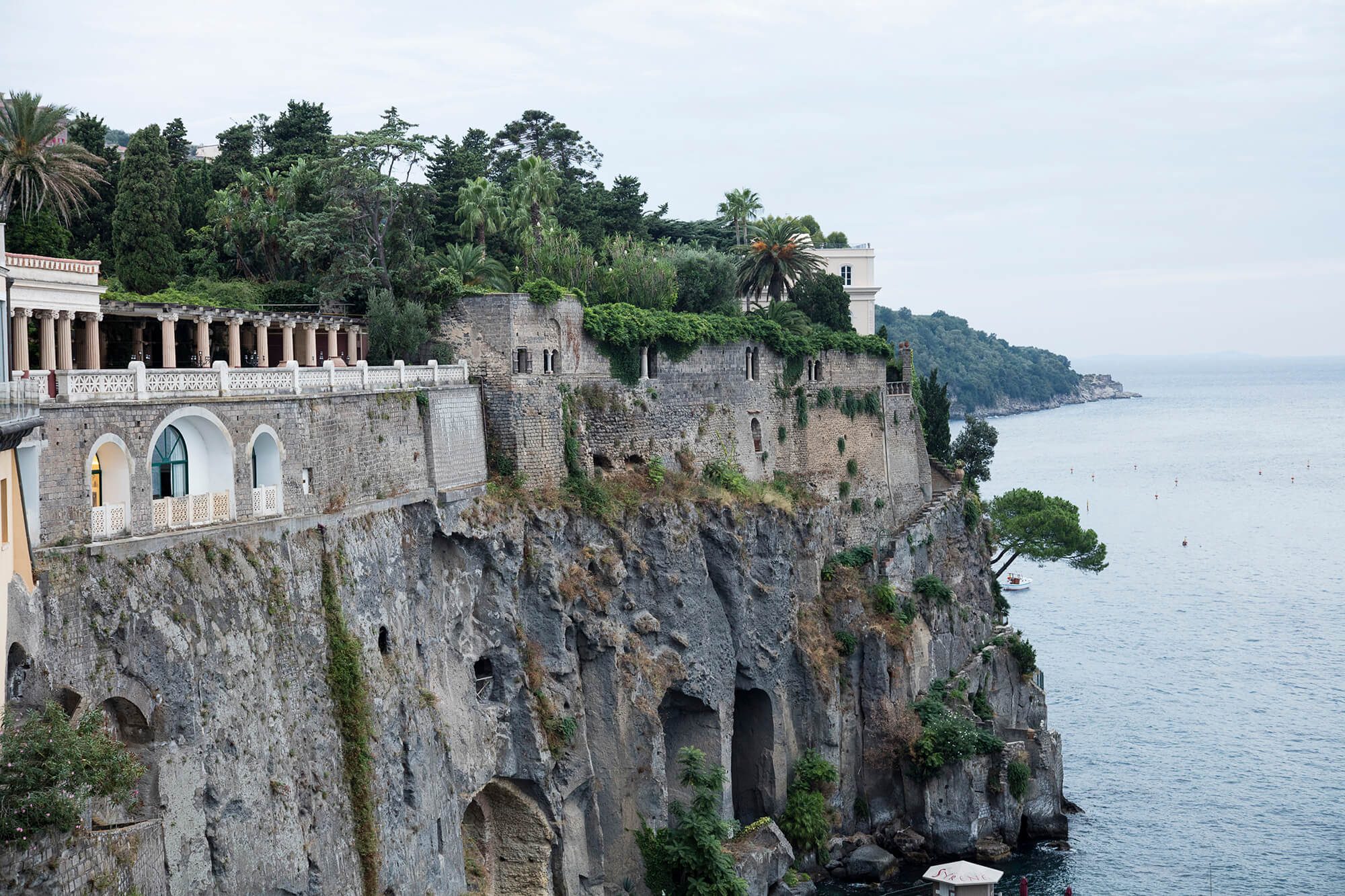 We don’t stop at finding you the right property, we also assist you with tailor made,
once in a lifetime vacation experiences.